Sara’s son is 14 years old. He’s a bright student finishing up his freshman year of high school. He is active on the basketball team, is serious about his schoolwork, and is an all around good kid.

And he smokes pot.

“I don’t know what to do,” Sara told me over lunch the other day, after revealing that this news just came to light.

Sara had asked her son why he did it, and he couldn’t come up with a definitive answer. All he could tell her was that he felt more relaxed when he did, that time slowed down, that food tasted better, that the music sounded better — that everything seemed better. And while he made no promises that he would 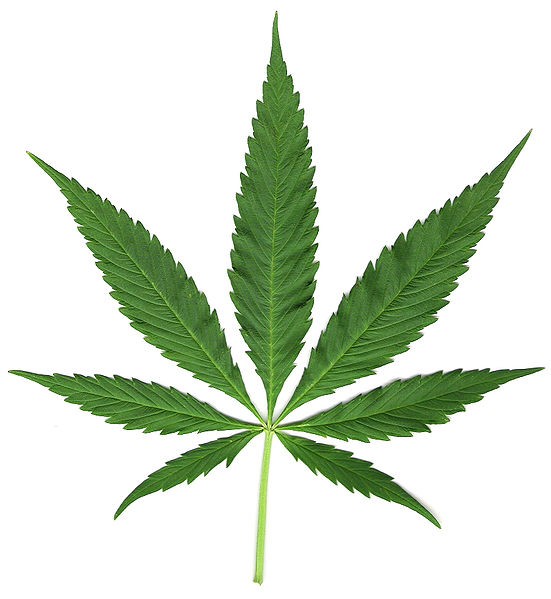 stop, he did promise her that it had never entered her home, and that it wouldn’t. He told her that he wasn’t addicted to it, and made the point that everyone else he knew smoked pot too.

“He doesn’t seem to think this is a problem, and has basically let me know that he doesn’t plan on quitting no matter what I say. And that’s the issue. I don’t even know what to say.”

What do you say? Marijuana, while illegal, is fairly mainstream. It’s an easy drug to acquire, and while the feelings it produces and the way it helps them forget their stress momentarily make it a desirable drug to continue doing, the substance itself isn’t addictive. And yet, marijuana has downsides that teens aren’t concerned with. It loosens inhibitions and can cause a teen to make decisions they wouldn’t normally make if they were sober. It can affect a user’s memory and learning skills. It can affect their reflexes and perception, including their ability to drive a car. And it affects a teen’s energy levels and cares about how they look, activities they do, and basic enthusiasm for life itself. And of course there are the longer term downsides such as cancer and lung problems.

These downsides are the very reason many parents are concerned. That, and the fact that while it’s just marijuana today, tomorrow it might be a harder drug like cocaine or acid.

Sara felt that if she came down hard on him, he would just do it anyways, and would also cut off any open communication that still existed between the two of them. And if she came off too light, she felt that she would be condoning this behavior. Not only that, Sara’s son knew that she had smoked it herself as a teen and had turned out just fine, softening any argument that she might have against the drug. It made her question if she even had an argument to offer at all. When she had researched ways to handle this, the answers were all over the map. Some specialists said that a firm stance needed to be planted – that all of the teen’s friends’ parents needed to be called, that punishment needed to be enforced, that time spent with pot using friends needed to be quashed while time spent with sober friends needed to be rewarded, and so on. Other experts said that honesty should be commended, that questions about how or why they do it should be asked, and ensuring that they know how much is too much. And more liberal sites plainly stated that teen pot use wasn’t a problem at all.

Is marijuana a problem? How should a parent handle pot use when it comes to their own teen?

14 thoughts on “Passing the Cannabis Cup”