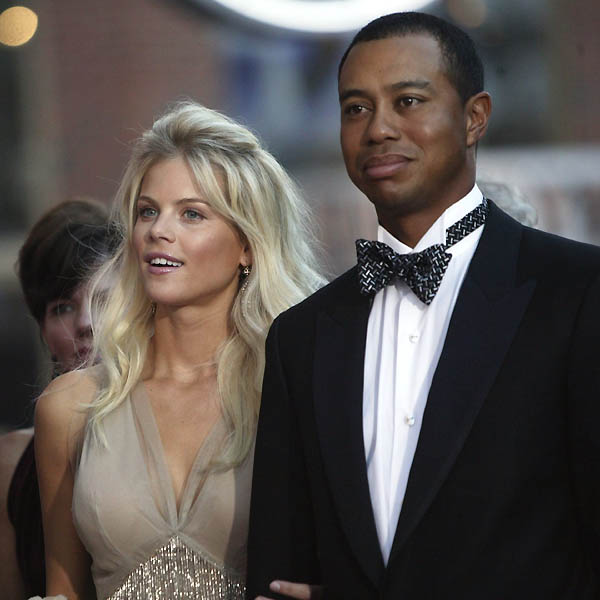 In the most expensive divorce to date, Elin and Tiger are finally severing the knot to the tune of $750 million. And that amount doesn’t even include the Florida home that they both lived in, an apartment in Sweden, and an unfinished estate in Florida – all of which are becoming the sole properties of the scorned ex-wife. Of course, a settlement like that does not come free. As a stipulation, Elin has agreed to not talk about the details of the end of their marriage – namely the adulterous flings Tiger held with numerous other women. That means there will be no tell-all books, no TV appearances, and no interviews for the rest of her life. If she does, she will lose the whole entire settlement. But honestly, is there anything left to tell?

Of course, Tiger is under obligations as well. As part of the agreement, Elin is ordering that under no circumstances is Tiger allowed to bring other women around their children unless he is married to them. According to The Sun, “Under the no-girlfriends deal, only married women not romantically linked to Tiger will be allowed around the children – plus female members of staff known to Elin”.

Ok, I get it. At last count, Tiger tramped around with 20 different women while still married to Elin. And judging by some of the women he associated with (um, yeah. I’m pretty certain that porn stars, reality stars, and socialites are all fine young women to hang out with the Woods toddlers), I think I’d be tempted to demand the same agreement if I were placed in her shoes. But honestly, how realistic is it to forbid him from introducing any new love interests to his children until his wedding day? And is keeping the kids from being around their father’s questionable dating life really a healthy alternative to allowing them to meet a potential stepmother?

By the way, Elin is free to introduce her children to anyone she dates with no regulations whatsoever.

If you got divorced from a dirty no-good cheat, would you forbid them from bringing any potential love interests around your children?

3 thoughts on “Tiger's divorce will cost more than money”