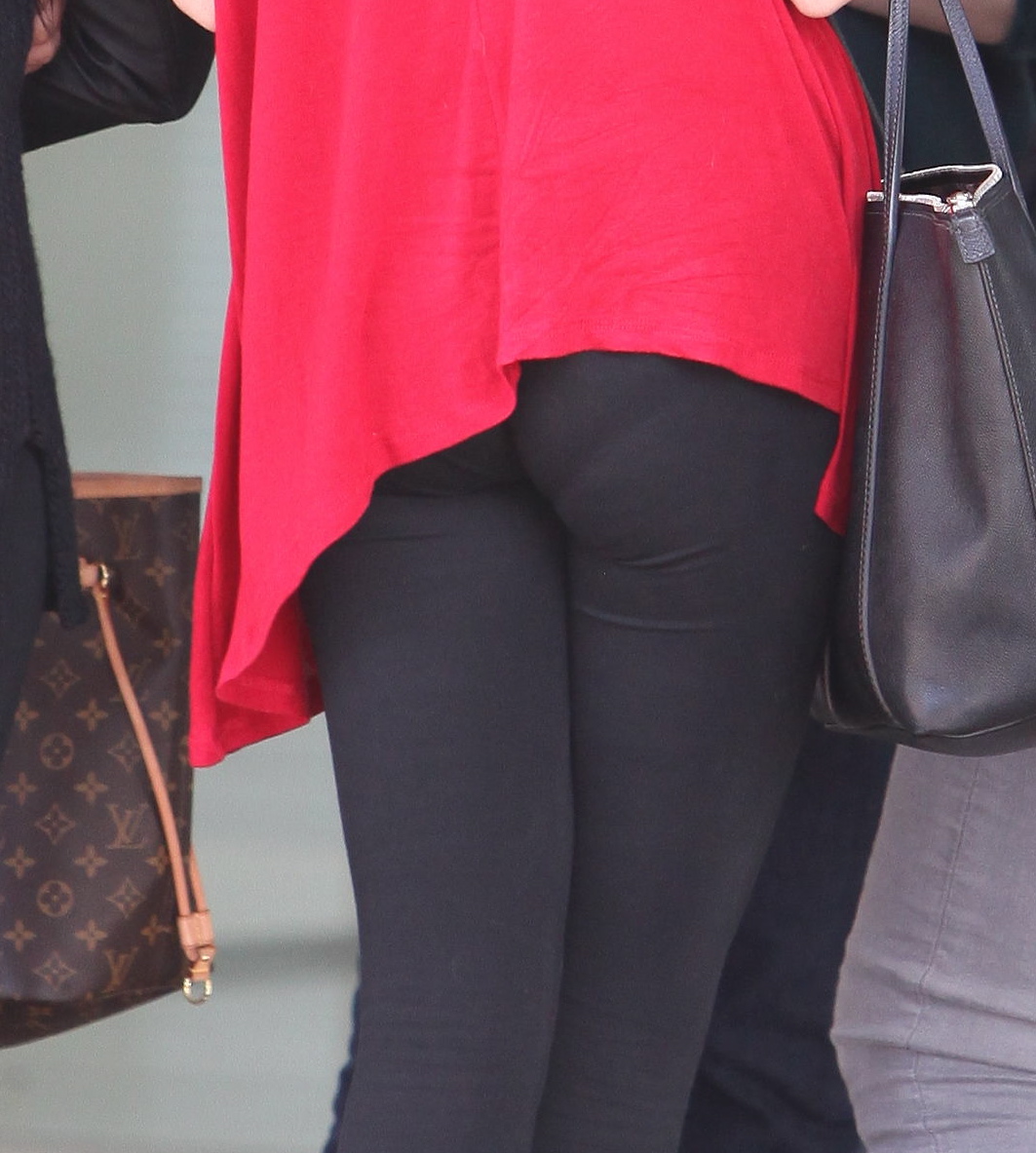 The big news in the newspaper today is about Kenilworth, a Petaluma Jr. High that is mandating rules in regards to leggings, skinny jeans, and yoga pants. While not banning them, they are restricting these particular pieces of clothing by declaring they can only be worn over something that will cover them up – be it a skirt, shorts, or long shirt. 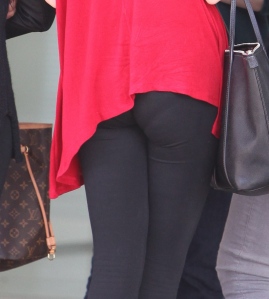 This is not exactly big news. Schools all over the place put restrictions on certain types of clothing to give educators and what they are teaching a better chance of being center stage than questionable fashion choices. But what made this big news was one particular statement made and how it was presented:

The girls, in a private assembly away from the boys, were told to cover up because it was distracting to boys and their raging hormones.

Suddenly the entire reason this assembly was called in the first place was forgotten. And parents inundated the schools and the news stations in anger.

Read more opinions about this issue at SantaRosaMom.com

So the school’s huge mistake was to put emphasis on the boys reaction as a reason to not wear revealing clothing.

However, are girls in middle school guilty of dressing a bit too maturely for a girl aged 12-14?

Call me old-fashioned, but the way some young girls dress these days is shocking to me. Last year on my way into a grocery store, I saw a girl around 13-years-old hiking up her shorts so that they covered less of her rear than a bathing suit would. And on a recent evening, I watched as a young girl around age 15 consistently adjusted her mini skirt so that it remained high enough to just cover her bottom. Leggings have become a popular article of clothing, both for their comfort and for the close-fitting appeal. Except that nowadays, the material on leggings has become so thin, you can see right through them. And still, they are being worn as pants even though they cover NOTHING.

So when I see parents up in arms, arguing against the school’s “new” policy about girls covering up and how it was presented, I feel like they are being distracted from several bigger issues:

– That it’s alarming for a child under the age of 14 to be wearing anything meant to show off that much of her body.

– That while it’s true we cannot control someone else’s reaction to what we are wearing, it is also true that the kind of clothes we choose to wear send very specific messages.

– That it’s pretty sad when the school, instead of the parents, has to step in to teach what is decent to wear in public.

– That the school is concerned enough to take action because the dress code has gone past appropriateness.

– That it has become the norm for schools to get in trouble as parents fight against them instead of supporting the rules they create in efforts to improve the learning environment.

I agree that this could have been handled better. I get that parents are pushed out of shape because the girls were talked to, and not the boys. But the reason the assembly was brought up in the first place was because the dress attire among the female population at this school was getting out of hand.

Shouldn’t we spend more of our energy promoting modesty in our kids than fighting the schools against it?