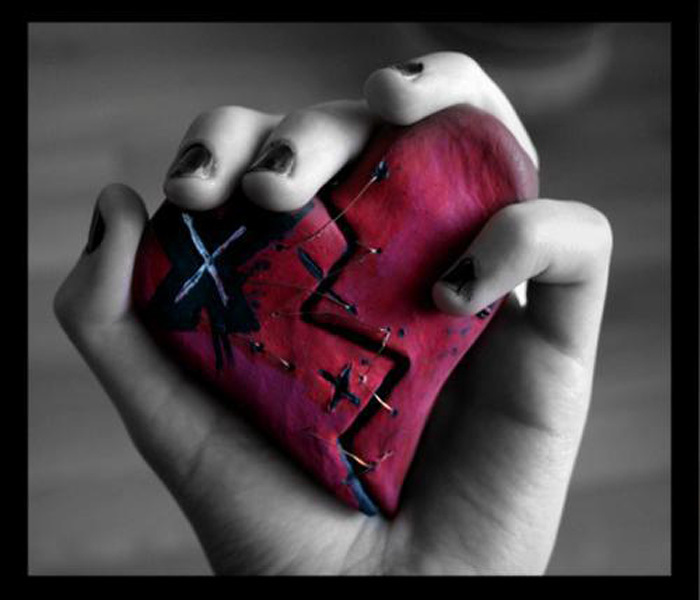 This last week was overrun with an influx of celebrity breakups, making it kind of a sad week in the land of romance. There was some silence in the ‘whys’ of the break ups, but a few of them are speaking out on the cause.

Seal and Heidi Klum: Apparently Seal has quite the temper. And Heidi decided enough was enough and headed for the door. But Seal was still caught wearing his wedding ring on the Ellen show, prompting me to believe he still has hope things can turn around.

Simon Cowell and Mezhgan Hussainy: There is no reason being given, though it’s been reported they haven’t seen each other for over a month in this “break” from their relationship. However, when it took Simon 6 years to actually propose only to have him waffling again, I can only wonder if it’s actually Mezhgan whose tired of waiting around.

Aretha Franklin and Willie Wilkerson: The reason was they were “moving too fast”, though the diva is also battling some very serious health issues.

Dooce and Jon Armstrong: This one kind of hurt, because it’s like reading about my own sister. The infamous mom blogger and her husband are going through a trial separation. She hasn’t said much about the hows and whys, but he’s admitted it has to do with the battle of depression Dooce has battled for years – the very battle she made public and became such a household name over.

For me, the dealbreaker is breaking my trust. Having allowed too many lies, broken promises, hurts, and wrongdoings to be forgiven before finally being done, I have realized life is too short to be not treated respectfully and honestly. If I can’t trust someone with my love, what can I trust them with?

What are your dealbreakers in relationships?