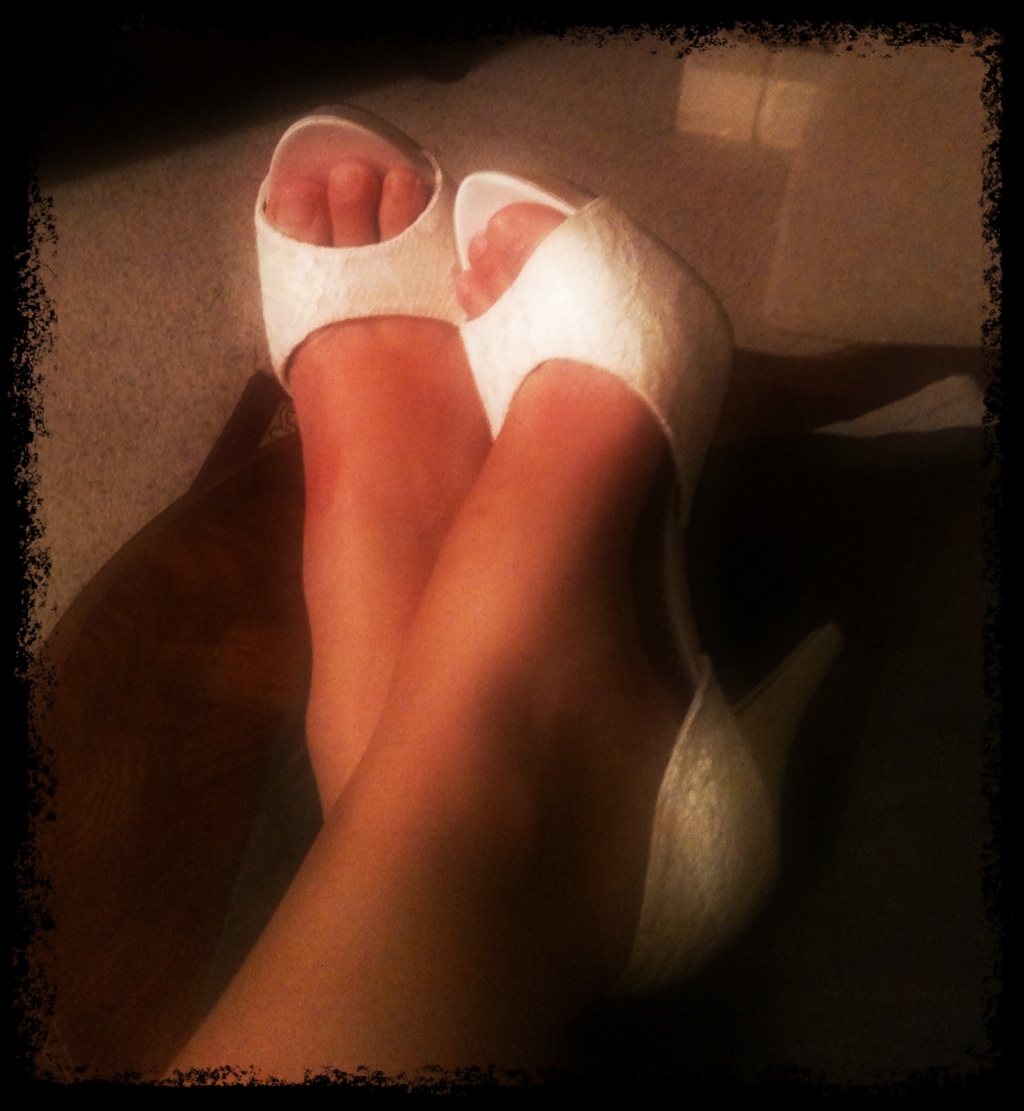 We had our first premarital counseling session today. I have to admit, I was nervous about starting this. I figured the pastor would begin by asking us if we were having premarital sex, give us a failing grade, then tell us to come back when we’ve decided to take this seriously. Or, I was afraid he’d have us divulge every single secret thought we’d ever had to the point where we’d decide marriage was absolutely not for us. I could just see me being forced to name off all the things that Mr. W did that didn’t put stars in my eyes, and have him, in return, divulge just how bad my morning breath was by comparing it to various dead animals, and end the discussion by throwing pencils at each other till they stuck.

What did happen was going over the details of the ceremony. Our pastor shared his love of performing weddings, which was evidenced by the fact that he’s performed somewhere between 200-300 of them! And as he described the ceremony, it became even more clear. Never performing the same ceremony twice, Pastor spends a lot of time getting to know the couple he’s counseling, and then writing out a ceremony sermon that fits them. So we spent the first meeting going over the basic details, and what we wished to happen during the ceremony. We discussed options for vows, song choices, who was giving me away, how we would be introduced, the details of the rehearsal dinner… And when he was done, he gave us a packet of about 130 questions asking us to describe all the things that irritated us about each other.

Just kidding. But the packets did have a lot of questions meant to get us thinking. Mr. W, nerd that he is, went straight upstairs and answered every question. I added that to my mental note of things that irritate me about Mr. W (totally kidding!), and saved the packet for later. Actually, I’m looking forward to diving into it, but want to save it for a new day.

The whole meeting got both Mr. W and I even more excited about the wedding! We were still a little giddy over buying my wedding ring today (a diamond crested white gold slender band, it’s so gorgeous you guys!), though we’re still on the lookout for the perfect ring for Mr. W. Finishing the day with more plans made towards the wedding made the actual event that much more real. I mean, it’s not like it isn’t real. But until it actually happens, it still feels kind of like a fairy tale. Each decision that is made to get us closer to the finish line gives us little glimpses into the fact that in 4 months time (that’s 16 weeks, y’all), we’re going to be husband and wife at the party of our lives.

Oh! And to top it off, my shoes came in today – one of two pairs that I absolutely love and have to decide between.

I swear, sometimes life feels so good that I’m afraid I’m going to turn into a pumpkin at the stroke of 12.